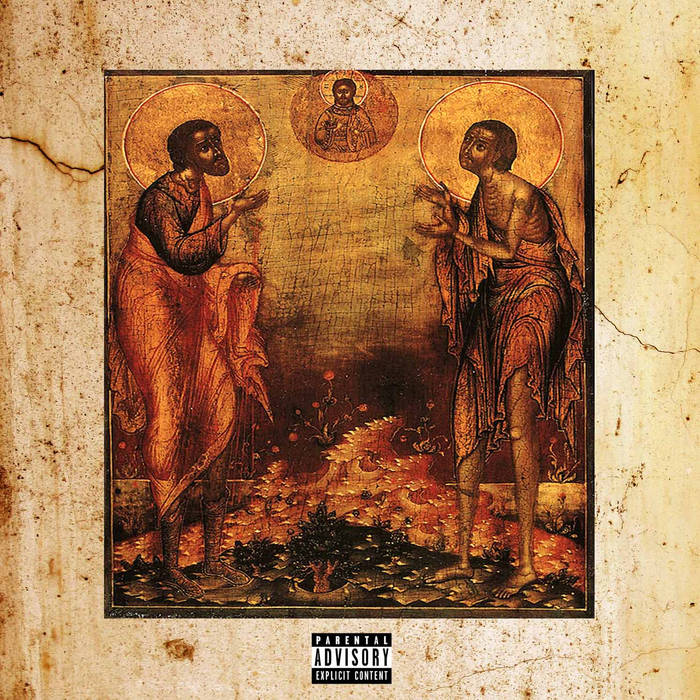 Emcee /producer born in Staten Island Ny later moved to Baltimore Md as a teen inspired by his fellow natives The Wutang Clan he started his quest as a emcee in the early 90s . Working with other producers also gave him the inspiration to become a producer forming his own production company Macabeats Entertainment he has worked with platinum artists like Doitall from lotug and Styles p of the Lox ... more

Bandcamp Daily  your guide to the world of Bandcamp

Featuring Gary Bartz, 5 years of Rhythm Section Intl and an LP of the week by Nicolas Jaar